Zlatan and babymama, Davita stir break up rumours as they unfollow each on Instagram

Popular singer Zlatan Ibile and his babymama Davita Lamai fuel rumours of alleged break up as they click the unfollow button on each...
Read more

Are you sabotaging your relationship? Psychologist reveals 6 destructive behaviours that mean...
Read more

Getting into the festive spirit, the 29-year-old shared an image of herself in racy red lingerie to her 73,400 followers on Wednesday evening.

The reality TV star wore a Christmas hat as she posed for the camera in a revealing bodysuit and stockings. 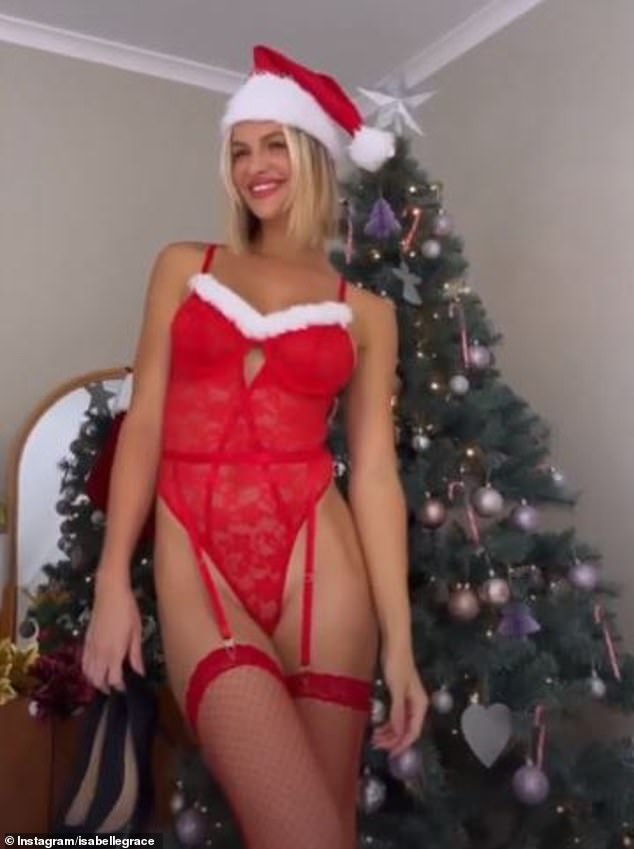 Love Island’s Isabelle Green, 29, got into the festive spirit as she stripped down to racy red lingerie after joining Only Fans

Although, her stint as a naughty Mrs Claus in a minimal amount of clothing wasn’t the only surprise she had in store.

She then offered her fans a silly season discount of 50 per cent off memberships for her Only Fans account.

It isn’t the first time that Isabella has sent hearts fluttering.

The proud mum appeared on the second season of Love Island Australia before she launched a new career as a social media influencer. 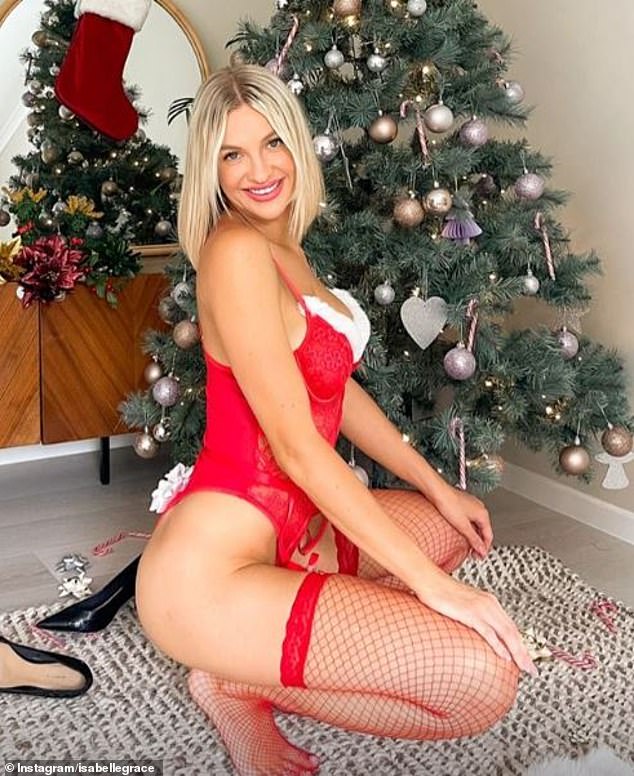 Isabelle shared an image of herself in racy red lingerie to her 73,400 followers on Wednesday evening

It was during her tenure on the show that she received a ’12 out of 10′ from co-star Eoghan Murphy following a kissing competition in the Spanish villa.

In August of this year, she joined the long list of reality stars who created Only Fans content.

At the time, she wrote ‘(I’m) super excited to bring you heaps of BTS – better than sex – content…my channel is going to be all about self love and empowerment’. 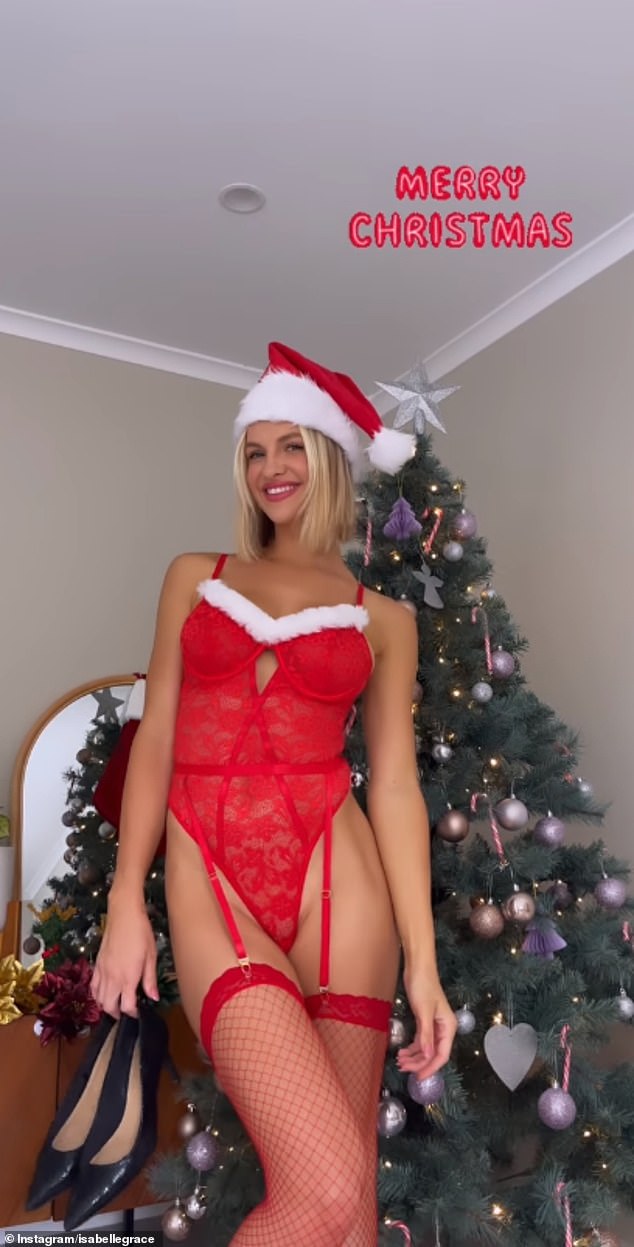 ‘I’ll be bringing you a ton of inspiration, motivation, at home workouts, behind the scenes of my sexy photoshoots and lots more,’ she added.

It was a career move that proved to be popular with her followers.

Isabelle welcomed her daughter Dakota Sage on New Year’s Day in 2021 with her boyfriend Dean. 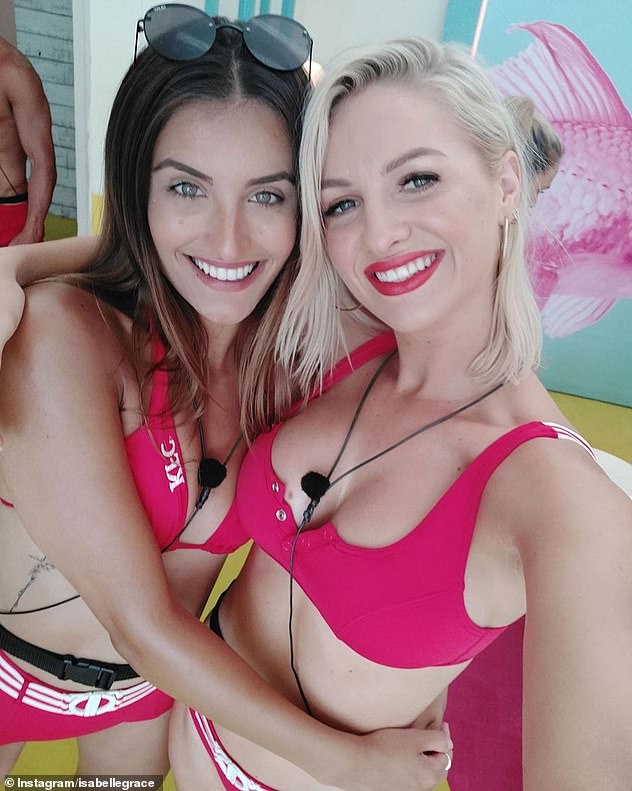 Isabelle appeared on season two of Love Island Australia, before going on to enjoy a career as an influencer. Pictured with co-star Cartier Surjan