Dozens more migrants arrive in Kent despite risk of being deported to Rwanda US sees a massive spike in alcohol...
Read more
Crime

Franklin Delano Floyd was born in Barnesville, Georgia, according to Fresh Edits. He was the child of the rural South, tough and hard-bitten...
Read more
People

In this post, read about “Kaitlyn Ashmore’s Relationship Update: The AFL Player ‘s ?”. Check Out Celebrilla for more posts like this Is AFL...
Read more 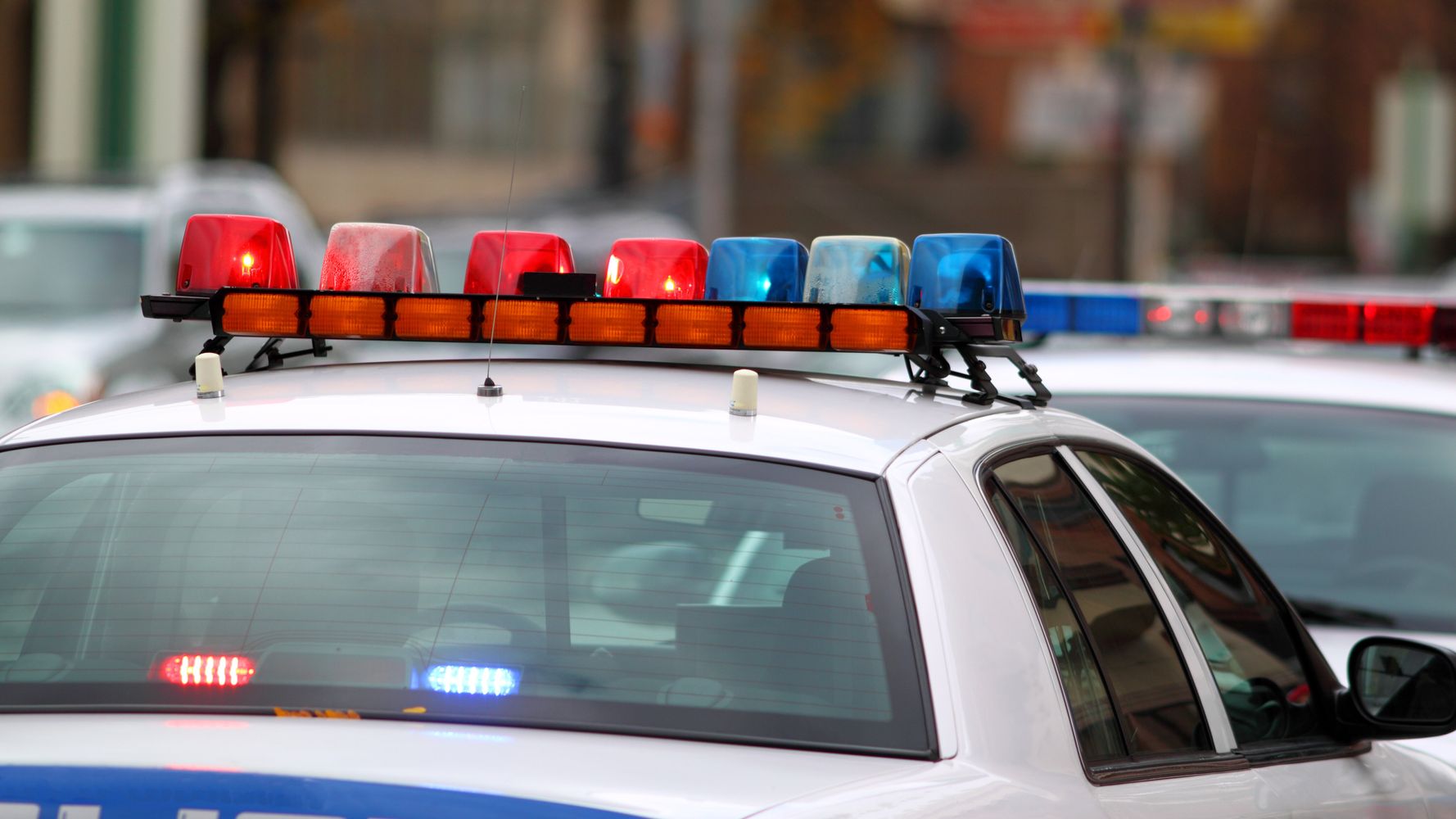 MEMPHIS, Tenn. (AP) — A 1-year-old child has died after being found in a hot vehicle outside a Tennessee daycare center, police said.

The toddler was pronounced dead at Le Bonheur Children’s Hospital on Thursday afternoon shortly after being found in the vehicle, Memphis police said in a tweet.

The daycare, Education is the Key Children’s Center, has the capacity to care for up to 111 children, news outlets reported.

Further details, including the child’s name, were not immediately released.

Wimbledon began earlier last week with little anticipation for the participating American men. However, they are startling the tennis...
Entertainment