BREAKING: At Least 10 Dead in Mass Shooting at Buffalo Supermarket

What is Peter Capaldi's Net Worth and Salary?Peter Capaldi is a Scottish actor, writer, musician and film director who has a net worth...
Read more
Bio

Was Adam Docking Arrested For Theft In Melbourne’s Eastern Suburbs? Details Who Is Ariadna Lorenzana? aka @sparky29430221 – Follow Her...
Read more 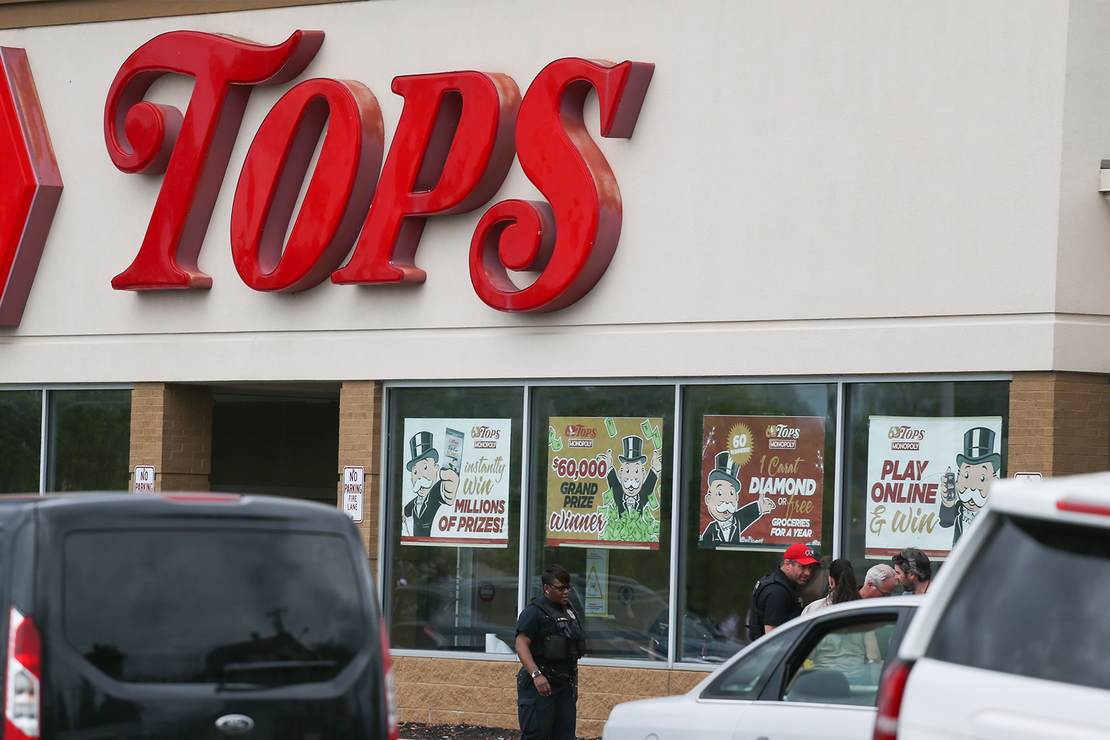 A lone gunman opened fire at a Tops Friendly Market in Buffalo, N.Y., Saturday afternoon, killing at least 10 people before being taken into custody by law enforcement, according to the Associated Press.

The shooter reportedly live-streamed the shooting. The gunman, who is described as a white male in his late teens or early twenties, was dressed in military-style clothing and body armor and can be seen in the streamed video pulling up to the front of the store with a rifle, exiting the vehicle, and opening fire.

The suspect then entered the supermarket and started shooting. It is not yet clear how many others were shot or what their conditions are. The market is in a predominantly black neighborhood.

According to reports, the shooter posted a manifesto online prior to the shooter, explaining his motives. It is alleged that the shooter is a white supremacist and an anti-Semite.

#BREAKING Several people wounded during shooting attack in a supermarket in Buffalo, NY.
Suspect arrested, described himself as a white supremacist and anti-semite in an online manifesto pic.twitter.com/F2ZPSWUSCb

PJ Media has obtained a copy of the manifesto alleged to be from the shooter, though its authenticity has not yet been confirmed.

Tops Friendly Markets released a statement in response to the shooting: “We are shocked and deeply saddened by this senseless act of violence and our thoughts and prayers are with the victims and their families.”

Angry that the GOP continues to block even the most basic gun safety measures.

We can stop this. We can save lives.

This story is developing.

“Never have I been so ashamed”: Russian diplomat resigns in protest over Ukraine war

Is Johnny Depp Sober Now? Inside His Political Views, Party And Religion