Lifetime ‘Stolen in Her Sleep: Who Is Morgan Bradley? All We Know About The New Zealand Actress

New Zealand actress Morgan Bradley was cast in the movie Stolen in Her Sleep and fans wonder about her age and family. Lifetime thriller ‘Stolen in...
Read more 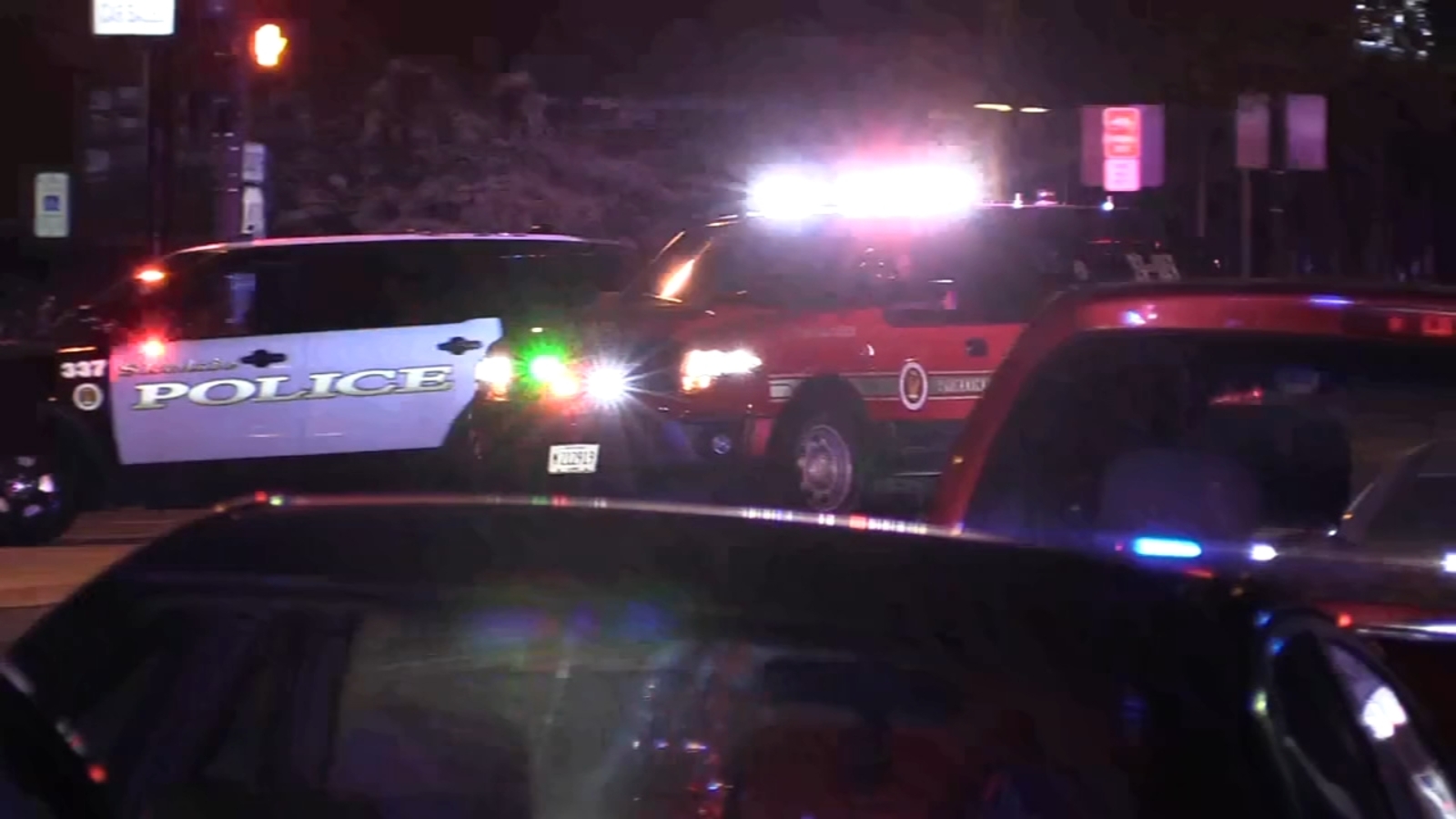 SKOKIE, Ill. (WLS) — Two children were shot, one fatally in north suburban Skokie just after midnight on Saturday, according to police.

They found the kids shot inside an apartment building. A 9-year-old had been shot multiple times and a 6-year-old suffered a graze wound, police said.

The children were transported to a local hospital, where the 9-year-old succumbed to his injuries, officials said.

The circumstances surrounding the shooting are still under investigation.

Neighbor Marco Cajamarca said he heard the gunshots. He said the neighborhood is usually very quiet.

“Something like that. I happened around my neighborhood, just very shocking,” said Cajamarca.

Anyone with information regarding the incident are urged to call the Skokie Police Department at 847-982-5900.

It usually doesn’t happen around here. But just something like that it happened like around my neighborhood just very shocking. Marco Cajamarca

The new crossbenchers who could control parliament