The Movie That Nearly Reunited Britney Spears And Ryan Gosling

Elvis Presley’s life and career are the stuff of legend. Even 45 years after his death, fans keep his legacy alive. And 2022’s...
Read more
Celebrity

According to fans, John Daly is one of the world’s wildest professional golfers. He is a man who could stay out late and...
Read more
Celebrity 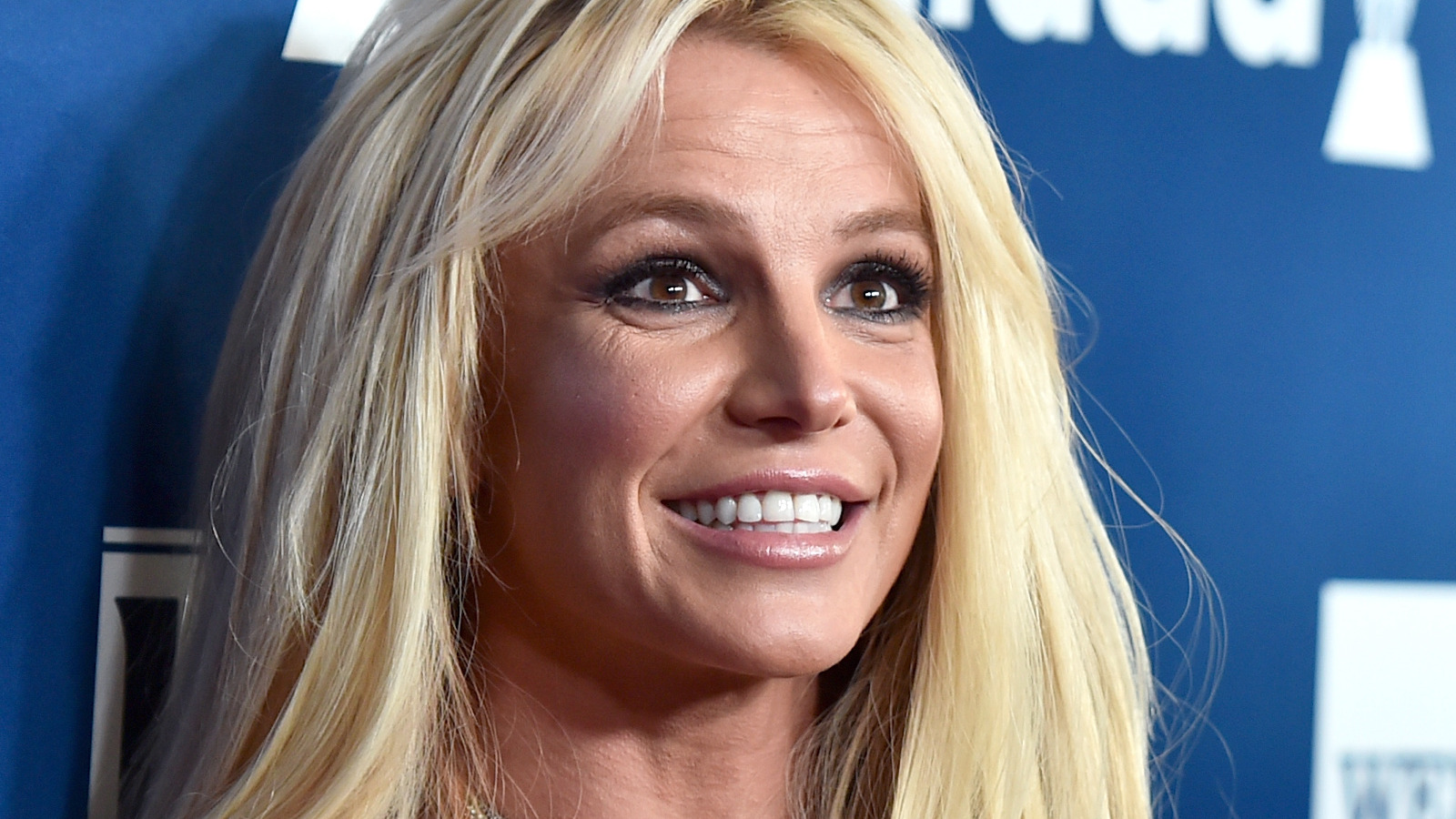 Although the charming Canadian actor first appeared in “The Mickey Mouse Club” as a child, Ryan Gosling hit his big break in the 2004 romantic drama, “The Notebook.” Although the female lead role ended up going to the relatively unknown Canadian actor, Rachel McAdams, who would break out that year with “The Notebook” and “Mean Girls,” a number of young actors were considered for the role, including Jessica Biel, Ashley Judd, and of course, Britney Jean herself.

Casting director Matthew Barry revealed in a 2021 Daily Mail interview that Spears auditioned for the role, and although McAdams would be cast, it was a close call in the end. “[Britney Spears] really wanted to get the job,” Barry said. Per E! Online, Barry described Spears’ audition as “fantastic,” but it was McAdams who ended up acing the audition. “She crushed it,” Barry said of McAdams. “If you look at the video, I’m bawling like a baby behind the camera…it was just magic.”

According to Cheatsheet, Spears’ audition tape for “The Notebook” is being auctioned off on eBay, with a starting bid of $1 million. Although the auction was announced in May 2021, there is no update as to whether the tape has been purchased as of June 2022.

‘The Handmaid’s Tale’: Samira Wiley Was Worried About Typecasting When Offered the Part of Moira

Is The Challenge Fake?

NYC Mayor paying his buddy $242K to be an “adviser”