Sam Ryder wants to collaborate with Sia after Eurovision

What’s Really Going On With Johnny Depp And His High-Profile Lawyer, Camille Vasquez?

Johnny Depp isn't mixing business with pleasure when it comes to Camille Vasquez. According to an ET insider, the gossip of Depp dating...
Read more
Celebrity

Yes, Kandiss Taylor has a sister, named Torie Hunter. She is married to a family of her own. Torie is actively supporting her bib sister...
Read more

Sam Ryder wants to collaborate with Sia after Eurovision. 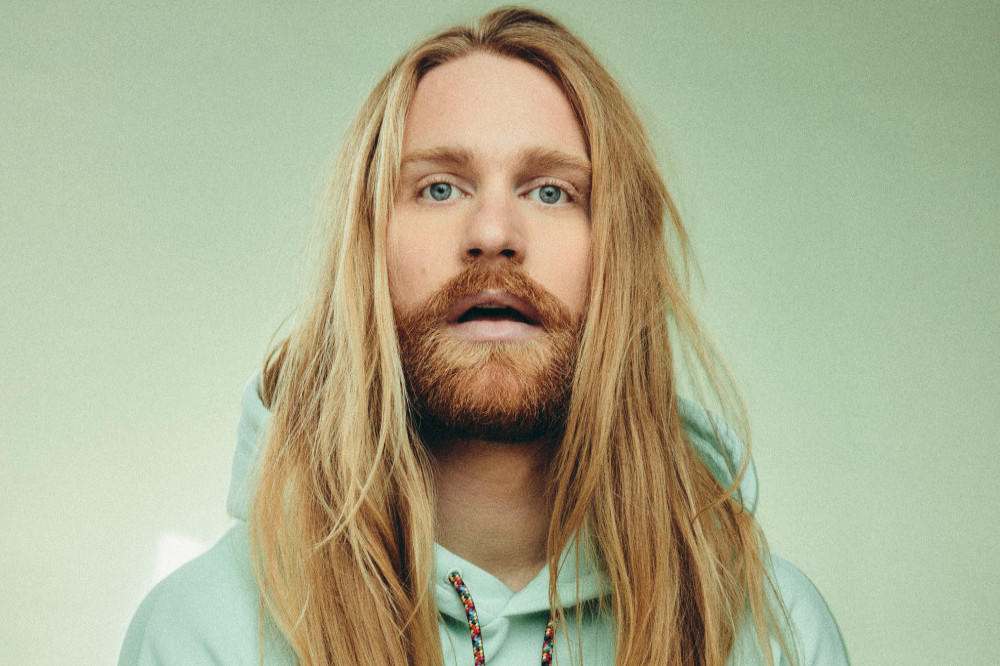 The 32-year-old singer – who shot to fame in lockdown on social media app TikTok – is set to represent the UK at the final of Eurovision Song Contest on Saturday (14.05.22) with his song ‘Space Man’ and wants to work with the ‘Cheap Thrills’ songstress because she noticed him in the first place.

Asked who he wants to collaborate, he said: “Sia. She would be amazing. Not only is she incredible as a singer, musician, writer and person. But she was the first person to root for me on social media in lockdown. Justin Bieber sent my video to her, which is a bonkers sentence and she posted it on her Instagram page with a really kind, encouraging message underneath it and it would be really nice to complete the circle and meet with her, work with her. That would be a dream come true!”

The ‘Tiny Riot’ hitmaker was also spotted by ‘New York’ singer Alicia Keys on the social media app and noted that he would be “spoilt for choice” if he had to choose between the “two best female singers.

He told BANG Showbiz and other outlets: “Alicia Keys is a legend, one of my absolute favourites. So I guess I’m spoilt for choice – they are the two best female singers there!”

Meanwhile, Sam joked that after the competition, he is looking forward to watching himself on ‘Gogglebox’ and claimed that it would he “high tide” to see ordinary families react to his television moment on the hit Channel 4 reality show.

He said: “[After the contest], I’ll be at home watching ‘Gogglebox’. Which is weird because I’ll probably be on ‘Gogglebox’! We’re getting very meta at this point but that would be high tide!”

‘The Eurovision Song Contest’ is set to air from 8pm on Saturday 14 May on BBC One, with Graham Norton as host.

Caitlin Parker is an Athlete from Australia. She is an Australian Amateur Boxer. She started training in Taekwondo and Boxing...
People

Is Johnny Depp Sober Now? Inside His Political Views, Party And Religion