Hayden Thorsen, a student at Darien High School, died this past weekend, according to an announcement from the school’s principal. Did he commit...
Read more
Celebrity

Both men were accused of lying to the FBI, but that’s where the curious cases of Michael Flynn and Michael Sussmann go in...
Read more 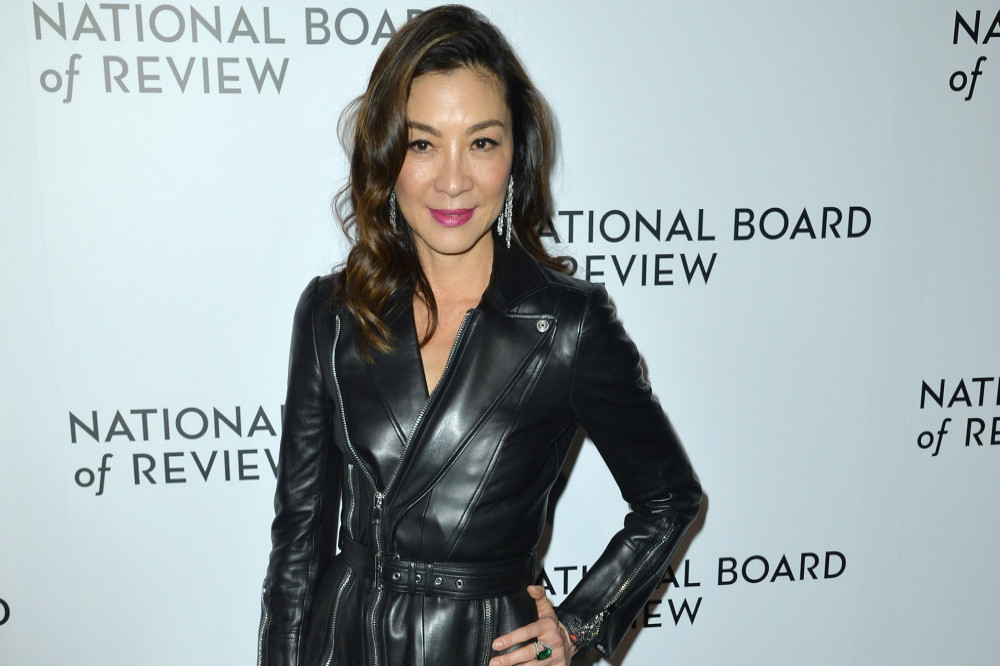 Michelle Yeoh has hailed the influence of ‘Crazy Rich Asians’

The 59-year-old actress starred in Jon M. Chu’s romantic comedy-drama movie and thinks its success did a lot for the progression of Asian stars in Hollywood.

Speaking to Variety, Michelle said: “It was a big moment for us, but looking back, what if it didn’t work? Would it have set our community back many years? A lot was riding on the success of the film, and a lot of Asian leading roles would not have been greenlit. Because that’s showbiz.

“Fortunately, it was about great storytelling, and Jon did an amazing job of telling this story, which was so relatable and transcends just Asian casts. It sets up the tone that shows that people do love to see leading Asian men and women and to hear their experiences. So, it did change a lot of things.”

Michelle also played Bond girl Wai Lin opposite Pierce Brosnan in the 1997 film ‘Tomorrow Never Dies’ and recalled how she was treated warmly when she arrived in Britain to start work on the blockbuster.

The ‘Crouching Tiger, Hidden Dragon’ star said: “Come on, to be a Bond girl! The best memory I have was upon entering the UK (to start work on the film).

“And he gasped and said, ‘Welcome to England.’ If you think about it, he, Bond, is so loved. Remember when the Queen met James Bond? So, it’s very precious and special to be a part of such an iconic legacy.”

Pierce Brosnan is an Irish actor, film producer, and activist.

- Advertisement -
Share
Facebook
Twitter
Pinterest
VK
WhatsApp
Previous articleV Spehar Wife: Death Cause – How Did He Die? Know What Happened To Him
Next articleRapper Omeretta the Great Real Name Is Amaria Williams, Age & Net Worth
- Advertisement -