What Did David Letterman Do To Lose Weight? His Weight Loss Diet & Workout Plan

Marvin Morgan Death Cause: Is The Football Player Really Dead & How Did He Die? Who Is Megan Bernard? AFL...
Read more
Bio

Just a simple reminder that article is created and owned only by biographytribune.com. Article cannot be re-published in any other pages or...
Read more
Celebrity

The geopolitical tensions surrounding Eastern Europe have taken the center stage in world politics. There has been a spiraling effect on the sporting...
Read more

Lily James, Joseph Gordon-Levitt and Himesh Patel have been cast in ‘Providence’. 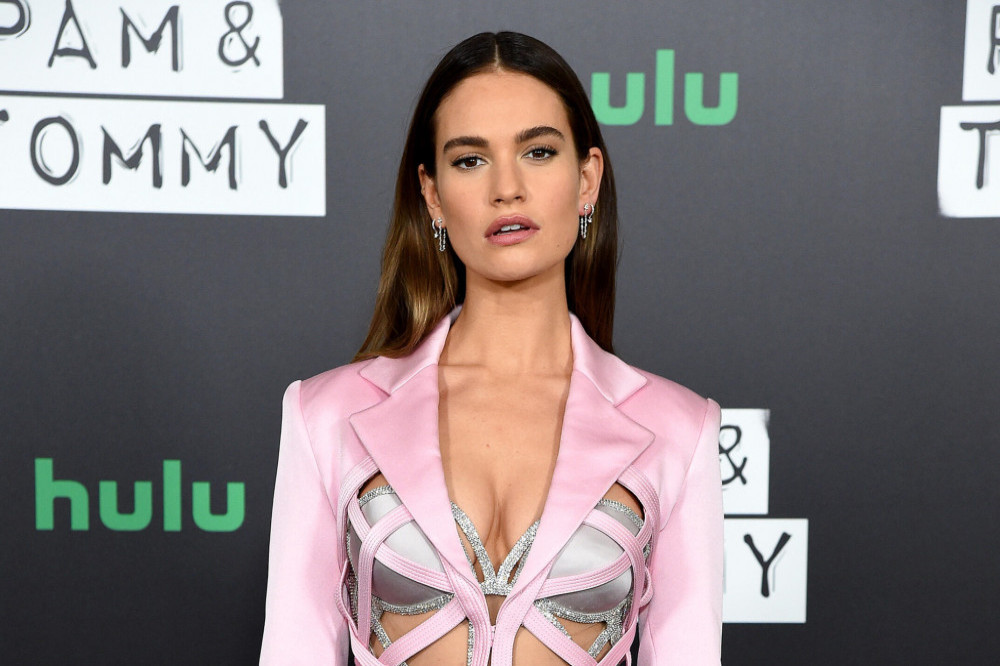 Lily James has been cast in ‘Providence’

The trio have boarded the comedy that is being directed by Potsy Ponciroli with Michael Vukadinovich penning the script.

Dylan Sellers and Chris Parker are producing for their Limelight banner while David Boies and Zack Schiller are doing the same for Boies Schiller Entertainment.

The story follows the eclectic residents of a picturesque town who must navigate a sensational murder and the discovery of a million dollars while a series of increasingly bad decisions has an impact on the once-peaceful community.

Principal photography on the project will begin in North Carolina this week.

Lily has won rave reviews for her portrayal of Pamela Anderson in the TV series ‘Pam and Tommy’ and admits she felt under pressure playing the ‘Baywatch’ star.

The 33-year-old star said: “It’s always such a huge responsibility to play someone, a real person, particularly with Pam, she’s such an icon.

“I really love her, and I wanted to try and do her justice and try and capture her spirit and really explore what happened at that time and how she was treated and how things have changed, or not changed.”

The series explores Pamela’s whirlwind romance and the release of her sex tape with rock star Tommy Lee, who is played by Sebastian Stan. Lily underwent a physical transformation for the part and said it was a huge challenge.

The ‘Mamma Mia! Here We Go Again’ star explained: “I obviously do not look like Pamela. So, it took a lot of work, but it meant that I was able to believe myself in the role.

“When I looked at Sebastian, and I know when he looked at me, it was just so exciting, because we felt so in character and we really forgot ourselves.”

Security Cameras and a $100,000 Desk Give Lumon’s MDR Department Its Signature Vibe

Get another mesmerising look at Baz Luhrmann’s upcoming epic biopic