Lambs to the slaughter: Families of Russian men being called up to fight Putin's Ukraine war are being bribed with a SHEEP eachFamilies...
Read more
Celebrity

The world woke up with very saddening and shattering news of the unfortunate and sudden death of the popular singing sensation...
Read more
Celebrity

Lil Nas X’s brother wants Nicki Minaj to have one more conversation after making up with the City Girls this week. 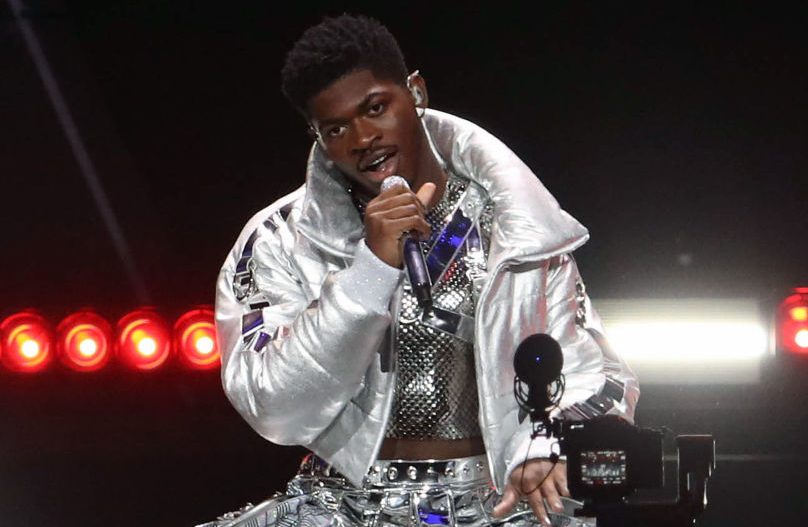 It’s no secret that Lil Nas X is a huge fan of Nicki Minaj, but for one reason or another, she essentially refuses to acknowledge him. While it might have seemed like a friendship between them was impossible all this time, the rapper recently squashed her beef with the City Girls, leading Montero’s brother to believe the same could be done for his family.

After Nicki tweeted about her conversation with JT and Yung Miami, Lil Nas X’s brother took to social media to add his two cents.

That’s when Nas’ brother, Sleepy, responded, “U got one more barb to have a convo with.”

He continued, insisting that he wants to see a collaboration from Nicki and his brother, something Lil Nas X has also been vocal about.

“I guess imma be the one to say it can we get a @NICKIMINAJ and @LilNasX for the culture.”

Sleepy went on to describe his brother’s love of Minaj growing up, making a case for a future collaboration.

“I watched my brother grow up loving nicki I personally believe if he can have one feat from anybody it would be her,” he wrote. “He deserves it he worked his a** off to get to where he at.”

Many folks already know that Lil Nas X was known to be a Nicki stan in his youth, though when he was asked about being the person behind a Barb fan account, he denied it. A lot of fans think this is why Minaj seemingly doesn’t want to associate with him, though a year later in 2020, he explained later that he denied being a Barb because “he didn’t want people to know I was gay.”

At the time, Nicki responded, saying, “It was a bit of a sting when you denied being a barb, but I understand. Congratulations on building up your confidence to speak your truth.”

While this sounds like their beef was squashed, as he was making Montero, Lil Nas X admitted he was unsuccessful when he tried to get a Nicki feature. Maybe one day.

CKay Narrates How He Disobeyed His Family To Pursue Music

In which Is Daniel Petry These days?