Tommy Vercetti Actor Ray Liotta died in his rest and fans guess it to be disease. How about we dive into the subtleties....
Read more
News

Stephanie McMahon is an American resigned proficient wrestling character as well as a financial specialist who right now fills in as the central...
Read more

Josh Brolin has hinted that a third ‘Sicario’ movie could be made. 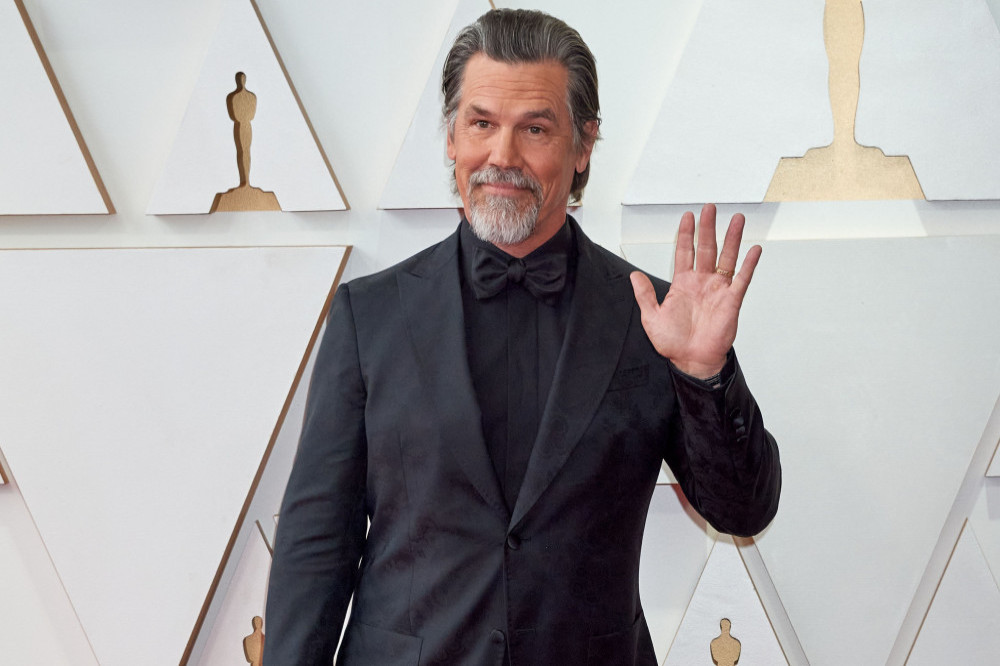 Josh Brolin has hinted at a third ‘Sicario’ movie being made

The 54-year-old star played CIA officer Matt Graver in the 2015 action flick and the sequel ‘Sicario: Day of the Soldado’ and revealed that a third film has been “written and rewritten” and could still head into production.

Josh told The Hollywood Reporter: “I just don’t know when we’ll do it. We may be 80. But it’s very much at the forefront of all of our minds. It’s been written and it’s been rewritten. So it’s out there.

“We think it deserves a third one if we can make it in the way that we want to make it. So don’t give up!”

The ‘American Gangster’ star explained: “‘Dune’ was just bigger and more relaxed. It could be very intense, but it was loose, too. With ‘Blade Runner 2049’, it was slated to do very well, but then the movie came out and it didn’t do so well. So I think there was a little vulnerability there, and sometimes that can help.”

Josh continued: “It was like the Coens doing ‘No Country for Old Men’ having just done two very big movies, one with (George) Clooney (‘Intolerable Cruelty’) and one with Tom Hanks (‘The Ladykillers’). It’s this kind of base viscera, and I think there was some of that going on with Denis and ‘Dune’.

“He and I have a good time. There’s a real brotherhood there. I’m very lucky because I love that man very much, and it just turns out that he’s also an amazing filmmaker.”

The Biden administration is preparing to step up the kind of weaponry it is offering Ukraine by sending...
Celebrity

What Is Footballer Vinicius Junior Religion? Meet The Footballer From Brazilian Family Background