What Stassi Schroeder’s Husband Beau Clark Does For A Living

What Albanese’s government will cost you

Anthony Albanese is officially Australia's next Prime Minister, but he is not strolling into an economic landscape that is particularly welcoming.Inflation is soaring...
Read more
News

The Victorian seats still in limbo as postal votes are counted

Both men were accused of lying to the FBI, but that’s where the curious cases of Michael Flynn and Michael Sussmann go in...
Read more 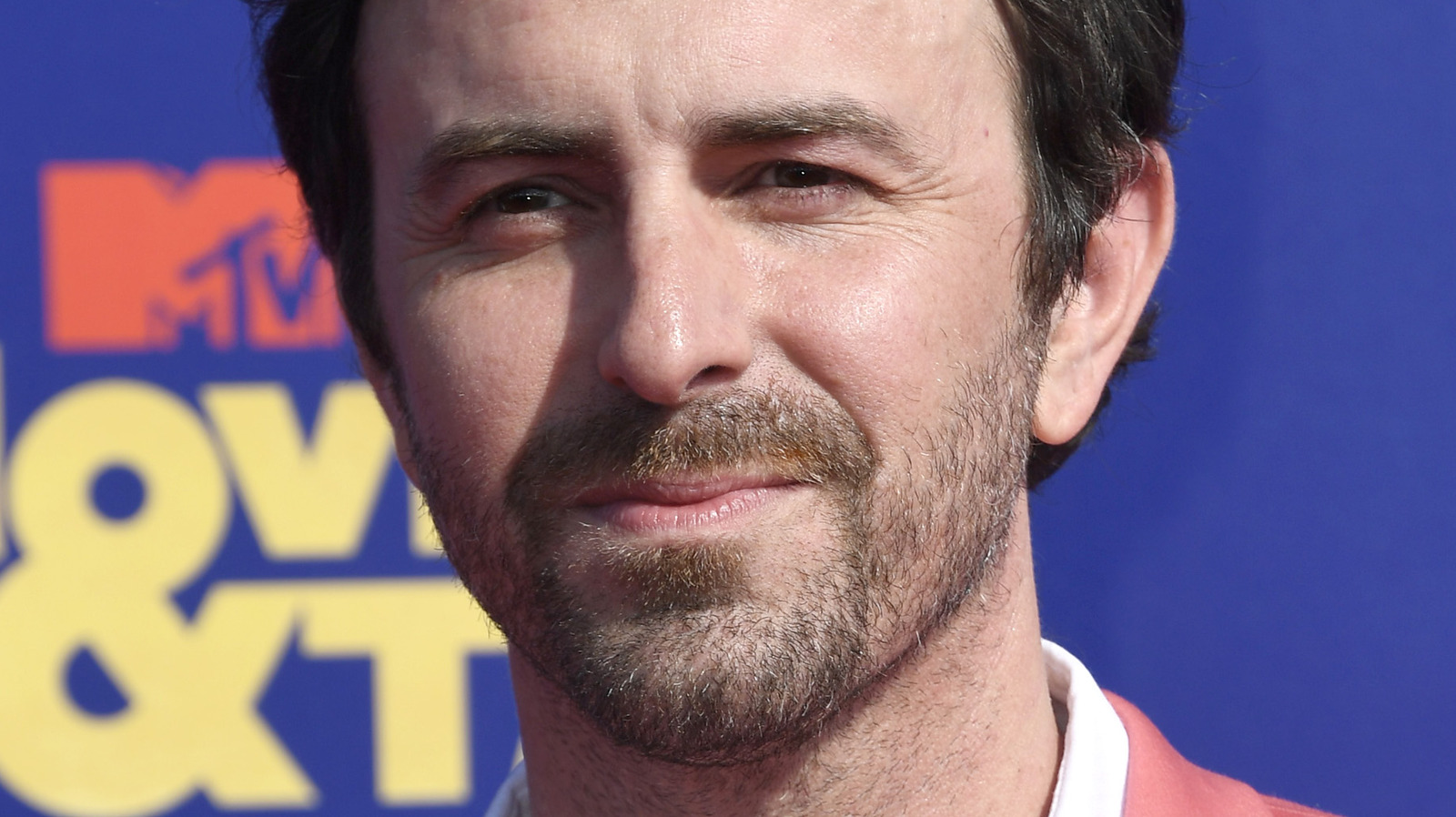 Beau Clark is a commercial casting and advertising associate, per his Instagram bio. Unlike some of Stassi Schroeder’s former castmates, who were SURvers and bartenders, Clark has a more conventional career. Schroeder told Entertainment Tonight that they had an “awkward conversation” when she revealed she’s a reality star. “He’s like, ‘Yeah, no.’ He’s like, ‘I’m not doing a reality show.’ He’s like, ‘No, I have a normal career.'” However, he ended up joining the cast until Schroeder was fired from the show in 2020.

Clark previously opened up about his career, per Bravo. “I came out here to direct and get into casting back when I was 22. But then when you’re in the room and someone was like, ‘Hey Beau, do you want to do this part for X amount of money?’ I’m like, oh yes, because that’s a crapload of money. So that’s why I randomly did acting.” He also shared the backstory of “The Loneliness of a Long Distance Dreamer,” the 2010 short film in which he starred. He revealed that he never saw the movie and, many years later, ran into a director who sent him a link to the movie. “[I]t opens up with me making out with some chick. I’m like, ‘That mouth looks really familiar.’ And then I fast-forwarded it to the end, and I go to the credits and it says, ‘Kristen Doute.'” Wonder how that conversation with Schroeder went down … cringe!

NASCAR saw a very fascinating race at the Texas Motor Speedway in the NASCAR Xfinity Series. With multiple...
Celebrity

Herschel Walker Purports To Have $29 – $65 Million Net Worth, Skeptics Have Questions

Tom Petty Said There Was ‘Nothing Worse’ Than a Serious Musician

Channing Tatum reportedly has diners kicked out of London restaurant

Kourtney Kardashian Shares Pics Of Fairytale ‘Happily Ever After’ Wedding

Jennifer Lawrence May Have Accidentally Revealed Her Baby’s Sex

Baby Girl, the pup who went viral after being found tied to a fire hydrant, has been adopted