It's not a significant sum for a governor running for re-election in a large American state.But what raised eyebrows is this: Newsom is...
Read more
Bio

Famous DJ and radio host in England is Stephen Richard Wright aka Steve Wright. He is well-known for hosting the weekend...
Read more
News

A 3-year-old boy died Saturday after falling from the 29th-floor balcony of an apartment building in Harlem, police said. The tragic incident occurred at about 11:10 a.m....
Read more 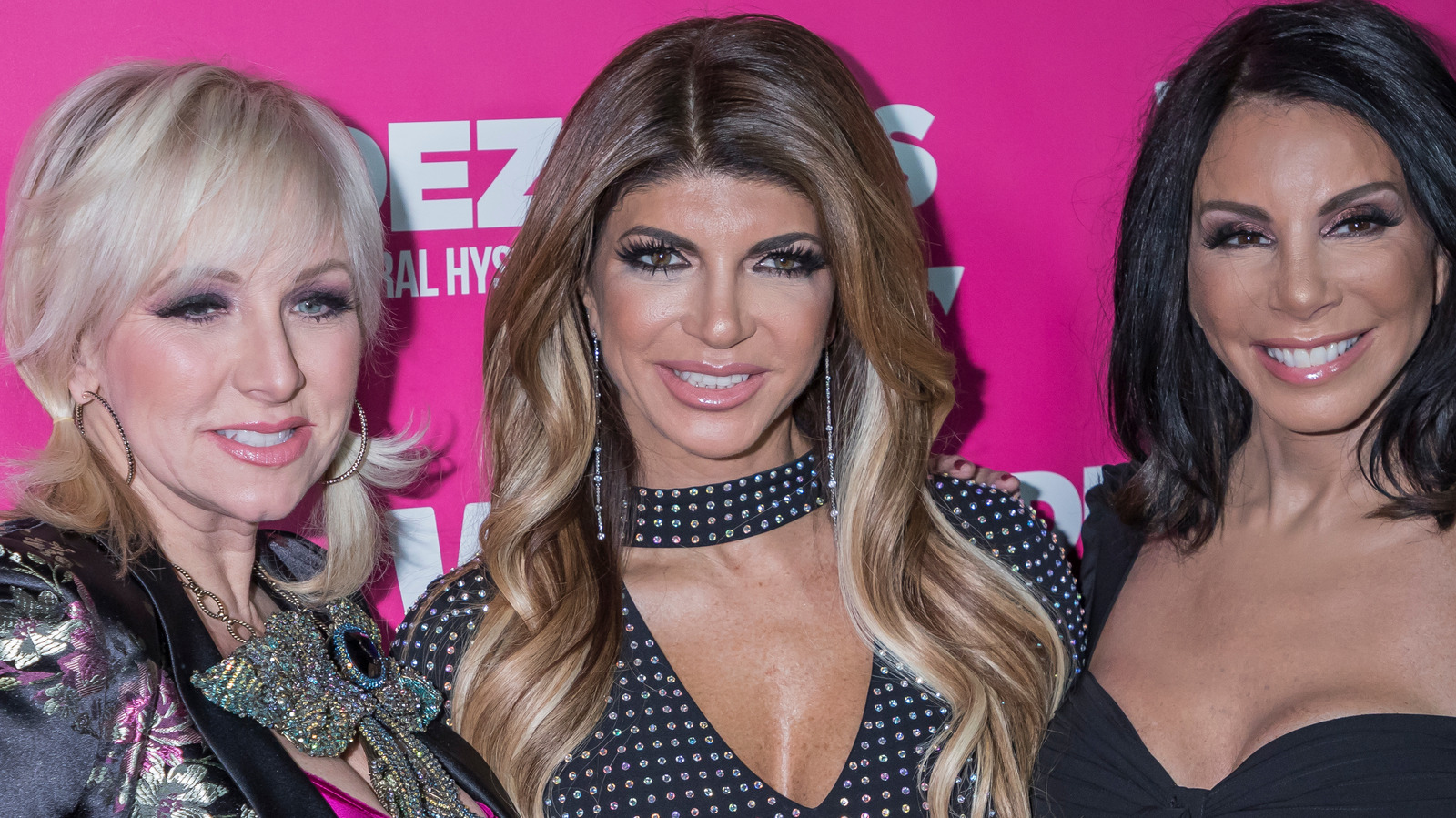 Teresa Giudice has been crowned the least favorite “The Real Housewives of New Jersey” cast member, and we’re quite surprised. Of the 574 Nicki Swift readers surveyed, 149 (25.96%)  selected Guidice — who famously flipped a table over during a heated argument with Danielle Staub in Season 1 — as their least favorite housewife. Coming in at a distant second and third place, were Margaret Josephs and Danielle Staub, respectively. Josephs snagged 112 votes (19.51%), while Staub was not far behind, with 109 (18.99%). Jennifer Aydin and Melissa Gorga were neck and neck in fourth and fifth place, respectively. Aydin nabbed 103 votes (17.94%), while Gorga got 101 (17.60%).

While it may seem that Giudice is simply not liked by fans of the show, that couldn’t be further from the truth. Giudice was also named the favorite among housewives in the Garden State, after receiving over 30% of the votes in a similar survey.

It appears that some fans have a love-hate relationship with the popular reality star, who has been on the popular show for over a decade. “I think it’s time to rename Bravo the ‘Teresa Network,'” one user tweeted alongside a video of the housewife. Another, however, wrote, “Teresa Giudice is stressful to watch. She has no concept of self. It’s terrible.”

What Location Did The Princess (2022) Film in?Le-Van Kiet’s movement comedy film “The Princess” on Hulu centres on...
News