Breakfast at Tiffany’s is the 1961 movie starring Audrey Hepburn and based on the novel by Truman Capote. It stars Hepburn as Holly...
Read more
People

Who Is Anthony Albanese’s Partner, Jodie Haydon? All We Know About His Love Life

Jodie Hayden, an Australian accountant, is Australia’s New Lady after her spouse, Anthony Albanese, is predicted to be sworn in as the...
Read more
Wiki

Lopamudra Mitra is a singer and songwriter from India. She is popular for singing Bangali songs. She has sung several songs including Vande...
Read more 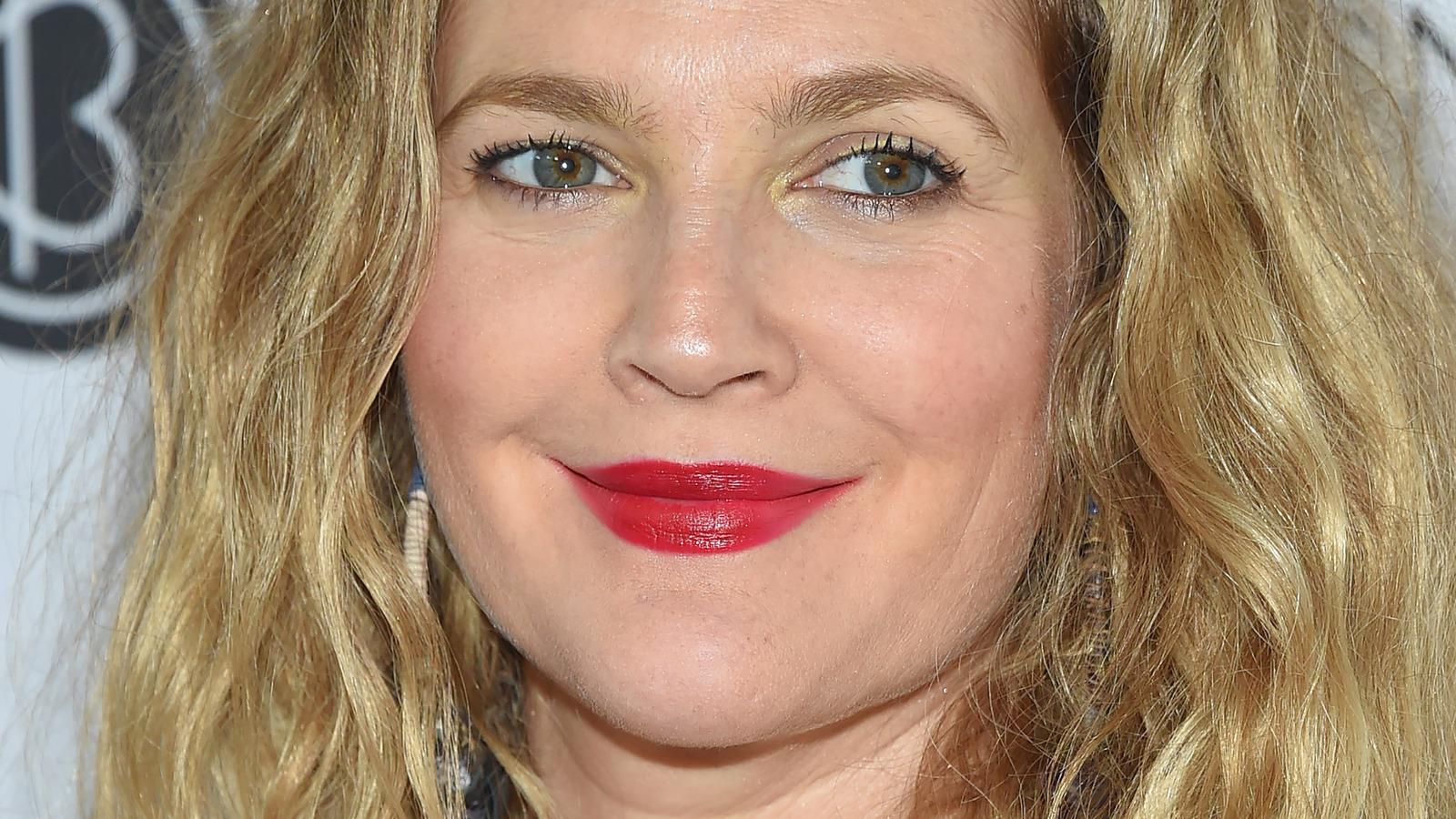 Will Kopelman marveled at how much both his daughters take after Drew Barrymore on May 12. When Barrymore uploaded footage to Instagram of a 1983 interview, in which she adorably explains why she prefers New York over Los Angeles, her ex-husband couldn’t help but point out the similarities. “This is both Olive and Frankie all at once,” Kopelman wrote in the comments section. In the clip, Barrymore noted she’d much rather run around in fuzzy, warm clothes than in a bikini. It’s unclear which of those versions is Olive and which is Frankie, as Barrymore keeps them away from the spotlight as much as possible, People noted.

Kopelman is even more protective of his personal life, keeping his Instagram private and rarely addressing his marriage to Barrymore. She, on the other hand, has expressed fondness not only for Kopelman, but also for his family. In fact, Barrymore celebrated Mother’s Day with Kopelman, his mother, sister, and new wife, Alexandra “Allie” Michler, whom she called “the most wonderful Stepmom.” On the Instagram post, Barrymore noted the blended family enjoyed brunch together before heading to the grocery store.

This isn’t the first time Barrymore has sung Michler praises. “I’m lucky that there’s this new beautiful soul that came into our lives,” she said on Dax Shepard’s “Armchair Expert” podcast. Despite her admiration for Michler, Barrymore tries not to interfere. She added, “I’m her biggest cheerleader, but I give them space.”

Miami Heat legend Dwyane Wade is one of the most prominent players in the franchise’s history. He brought...
Crime

Fans flood Brooklyn subway stations for Notorious B.I.G. MetroCards on what would’ve been his 50th birthday

‘It is possible’: Frydenberg not ready to concede defeat in Kooyong