A 3-year-old Chicago boy died early Saturday morning, hours after a bullet from the gun of a road rager struck him as he...
Read more
Music

In 2018, Stacey Abrams lost the Georgia gubernatorial election to Brian Kemp and then refused to concede. She first filed a lawsuit to...
Read more
Celebrity

According to fans, John Daly is one of the world’s wildest professional golfers. He is a man who could stay out late and...
Read more 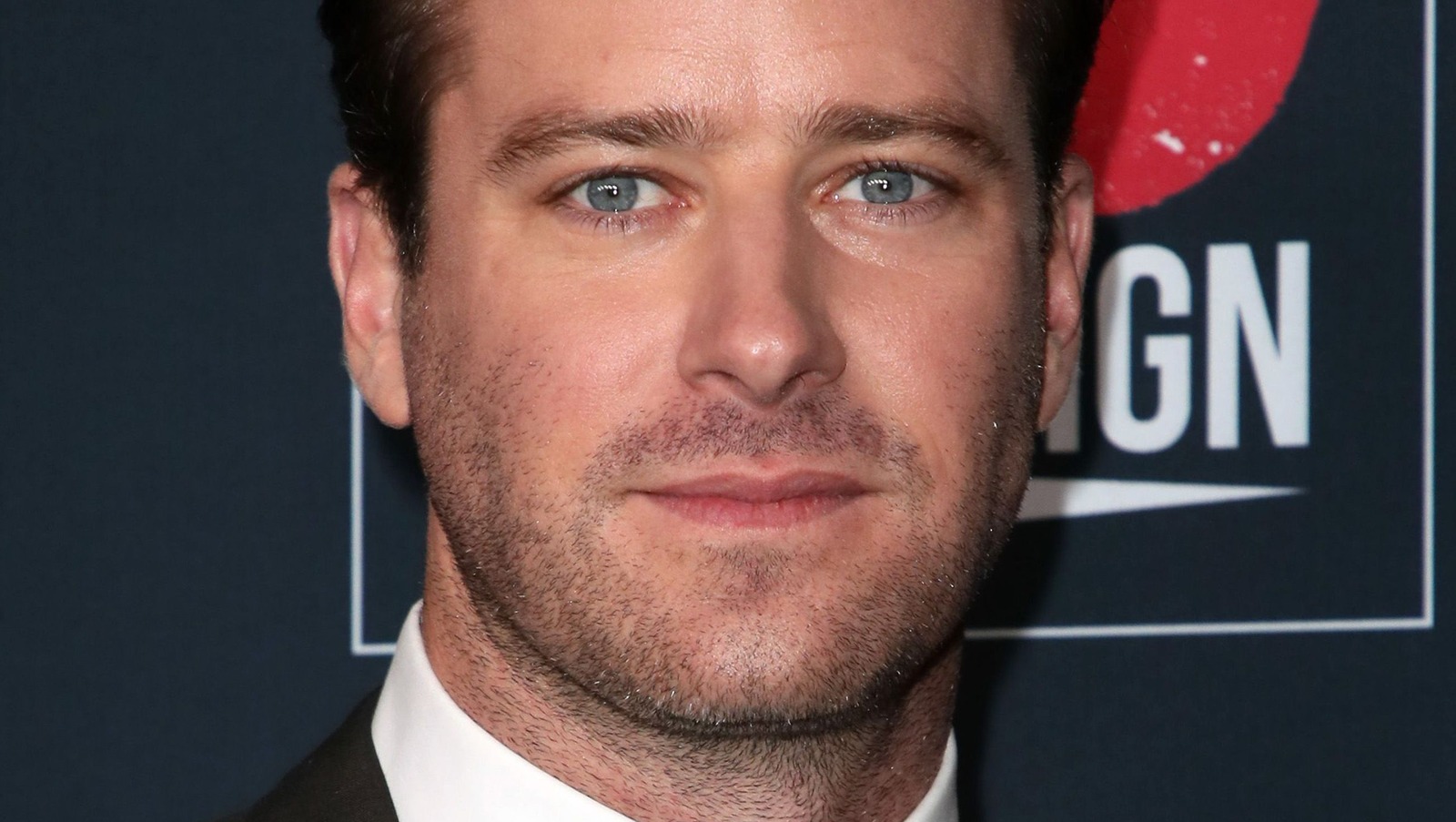 The woman at the center of the rape allegations made about Armie Hammer is now slamming his ex-wife, Elizabeth Chambers, following her comments on the “House of Hammer” docuseries. In an exclusive interview with E! News, Chambers expressed grief for Hammer’s alleged victims, and also gave an update on the “Hotel Mumbai” star. “Armie has been focused on his healing,” Chambers revealed., “I’m here to support that process. It’s going to make him the best father, the best person he can be … Obviously he processes everything else that he’s dealing with personally — and that’s his own journey now.”

Following Chambers’ comments, Effie took to Instagram to share an exchange she previously had with the television personality. In a series of screenshots shared to her Instagram Story, Effie is seen having a conversation with Chambers, who suggested she document her experience with Hammer. “I’m obtaining a copy of the NDA he used and think there’s an error in it, which would make it null and void. As soon as I confirm, can you post?” Chambers reportedly asked Effie (via People).

And while Effie doesn’t provide context for the exchange with Chambers, the alleged conversations are messy. “Charges need to be pressed or nobody will take any of this serious,” read another message from Chambers. Effie ended the string of posts with the message: “Just some things to keep in mind before anyone else keeps wishing rapists ‘healing.'”

If you or anyone you know has been a victim of sexual assault, help is available. Visit the Rape, Abuse & Incest National Network website or contact RAINN’s National Helpline at 1-800-656-HOPE (4673).