This is the harrowing moment a baby was rescued from the remains of a collapsed building in Syria - just minutes after the girl...
Read more
People

Erik Salitan and his better half Martha Mae Salitan have been hitched starting around 2010. Erik and Martha share a child named Lucas Salitan.Erik...
Read more
Gossip

A track by grime artist Dizzee Rascal has been dropped from the official coronation celebration playlist after it was pointed out that the disgraced...
Read more 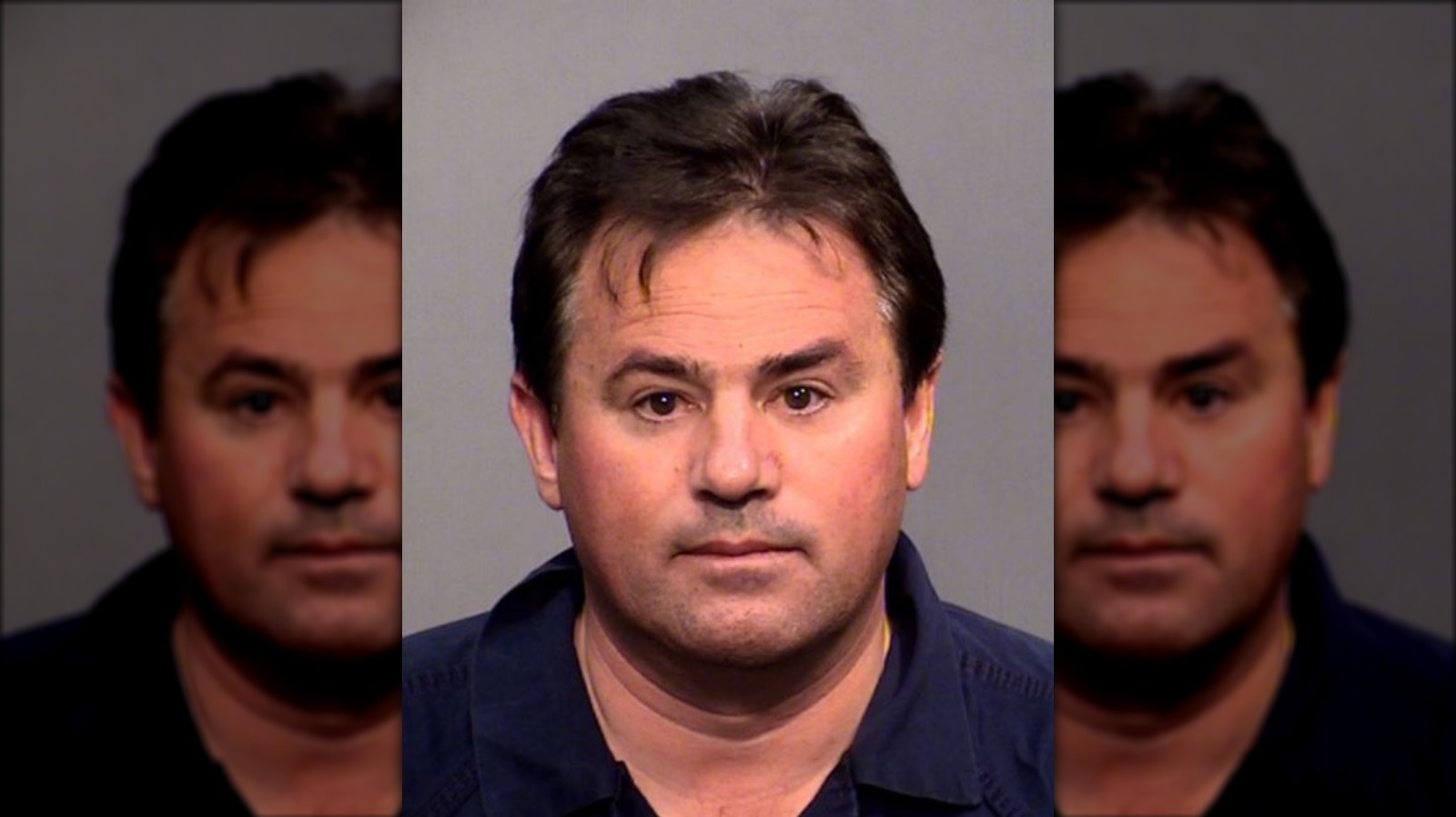 As Insider writes, at Warren Jeffs’ urging, Samuel Bateman, who was 46 at the time of his arrest, positioned himself as the new prophet of an extremist FLDS splinter group. Jeffs reportedly told Bateman to bring forth “the Spirit of God on these people,” and many of the sex acts Bateman engaged in with his followers were characterized as “Godly duties,” according to an FBI affidavit (via PBS News Hour). Though outlawed in Arizona, polygamy was decriminalized in Utah in 2020, though as mentioned, despite that state law, the mainstream LDS church still prohibits it, as PBS News Hour goes on to note.

After claiming to be the new prophet of his own FLDS subgroup, Bateman’s own marriage fell apart. Since 2019, Bateman has gathered 50 followers and at least 20 wives, some under the age of 15. Bateman’s group lived near Colorado City, Arizona on the Utah-Arizona border, per Insider. According to The Salt Lake Tribune, Bateman told his followers to leave the FLDS and follow him because Jeffs was dead. In the 1990s, Bateman’s father, DeLoy Bateman, a one-time member of the FLDS, left the church and quit polygamy. It was also around that same time that Samuel Bateman’s belief grew more fervent.