Chris Brown is letting the world know he reached out to Robert Glasper to apologize for being a sore loser.After the decorated pianist and...
Read more 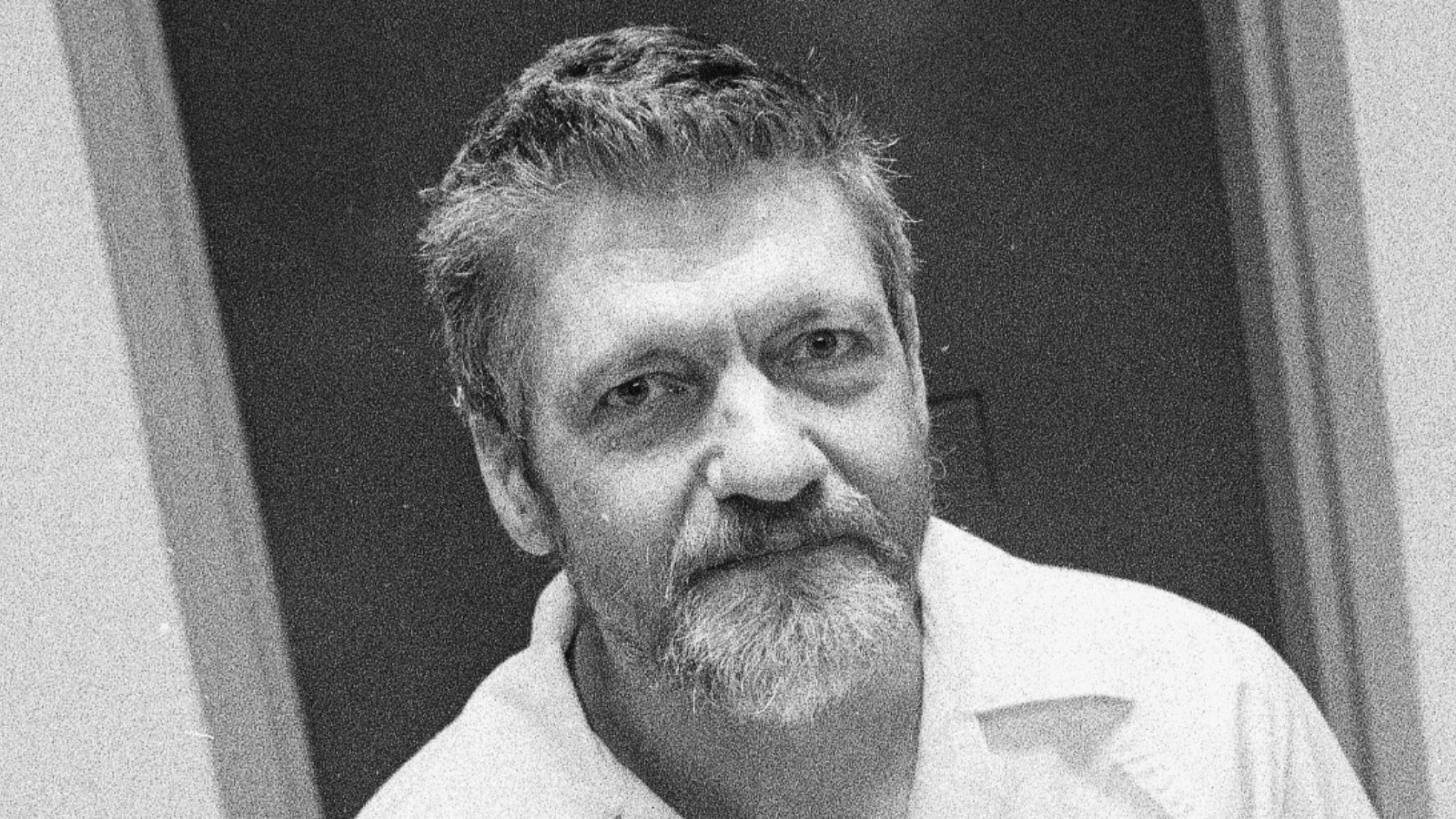 As far as high-profile criminals go, Ted Kaczynski is in good company while being confined in Colorado. Aside from Timothy McVeigh, Ramzi Yousef, and the others mentioned earlier, there are plenty of familiar names on a lengthy list of convicts held there.

One of the 911 conspirators, Zacarias Moussaoui (above), is serving a life sentence without parole for his part in the World Trade Center attack (via Federal Bureau of Prisons). Additionally, several other Al-Qaeda operatives are serving hard time there, including Khalfan Khamis Mohamed and Richard Colvin Reid. Mohamed was responsible for the 1998 United States embassy bombings in Kenya and Tanzania, while Reid is the notorious “shoe bomber” who tried to blow up an airline with explosives tucked into his sneakers.

Several convicted organized crime bosses are also spending life there, including James Marcello, the former head of a mob unit in Chicago. The infamous Joaquin Archival “El Chapo” Guzman Lopera is also spending the rest of his days there, stemming from convictions that range from racketeering to murder. The ADX is also home to some of America’s double-crossing spies — serving a life sentence is Robert Philip Hanssen, a former FBI counter-intelligence agent who was found guilty of sending federal secrets to Russia in the 1990s.

Time will perhaps tell whether or not Kaczynski gets to know any of these fellow inmates.

President Biden plans to visit Poland later this month to mark the one-year anniversary of Russia’s invasion of Ukraine,...