The Horrific 2010 Murder Of Nikki Whitehead By Her Own Daughters

DEAR ABBY: My husband and I have been married more than 40 years. As he’s grown older, he has become the stereotypical “grumpy old...
Read more 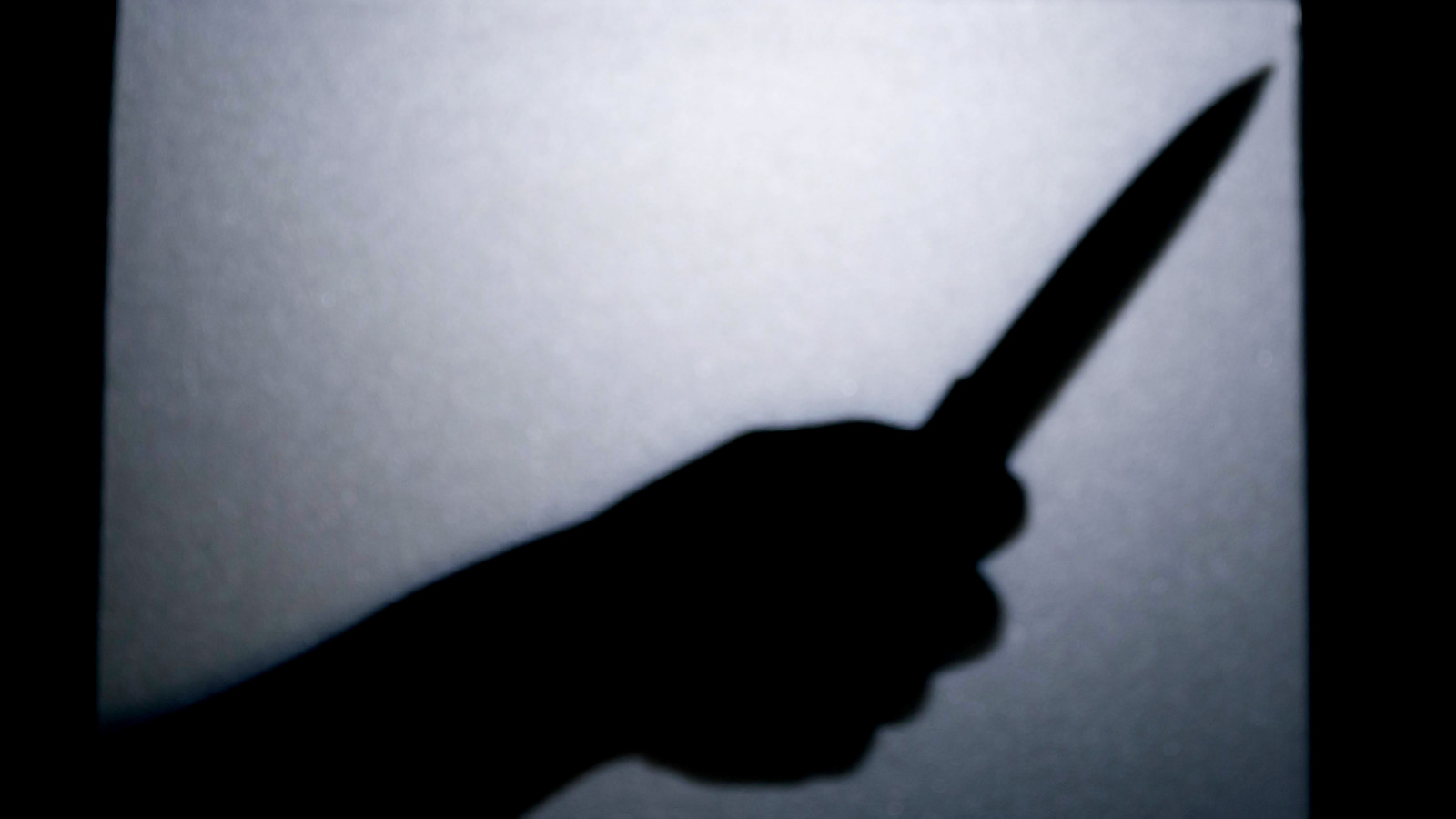 On January 13, 2010, Jasmiyah and Tasmiyah Whitehead saw a police officer driving by their home and called him over (via The U.S. Sun). The girls were visibly shaken and told the officer that they discovered their mother’s slain body in the bathtub after returning home from school (per 11Alive). Chris Moon from the Conyers Police Department later said, “It was the bloodiest scene I think I’ve ever been to.” He added that the home smelled like “copper iron.” Jasmiyah and Tasmiyah told the authorities they were shocked at the scene and their mother’s murder.

According to The Cinemaholic, Nikki Whitehead suffered multiple stab wounds to her lungs, jugular vein, and spinal cord. 11Alive reports that the latter ultimately killed her. When the authorities spoke to Jasmiyah and Tasmiyah, they found a series of inconsistencies. For example, the twins claimed they had been at school all day. This was deemed untrue. Likewise, both Jasmiyah and Tasmiyah had scratches and bite marks that they attempted to hide from the officers.

ABC News writes that authorities became even more suspicious of the girls when they learned they had a turbulent relationship with Nikki. Jasmiyah and Tasmiyah, however, denied involvement in their mother’s killing. At one point, Jasmiyah said (via 11Alive), “The day that you find a murder weapon with my fingerprints on it or something — please do that. Please find a murder weapon and then it will be different. For real.”

This is the harrowing moment a baby was rescued from the remains of a collapsed building in Syria -...
Crime