Joe Rogan Breaks Down Israel Adesanya’s ‘Sophisticated’ Technique, Giving Jared Cannonier an Idea of What’s to Come at UFC 276: “Made Him Look Foolish”

Israel Adesanya will defend his middleweight title for the fifth time against a formidable striker in Jared Cannonier. The UFC 276 headliner had...
Read more
News 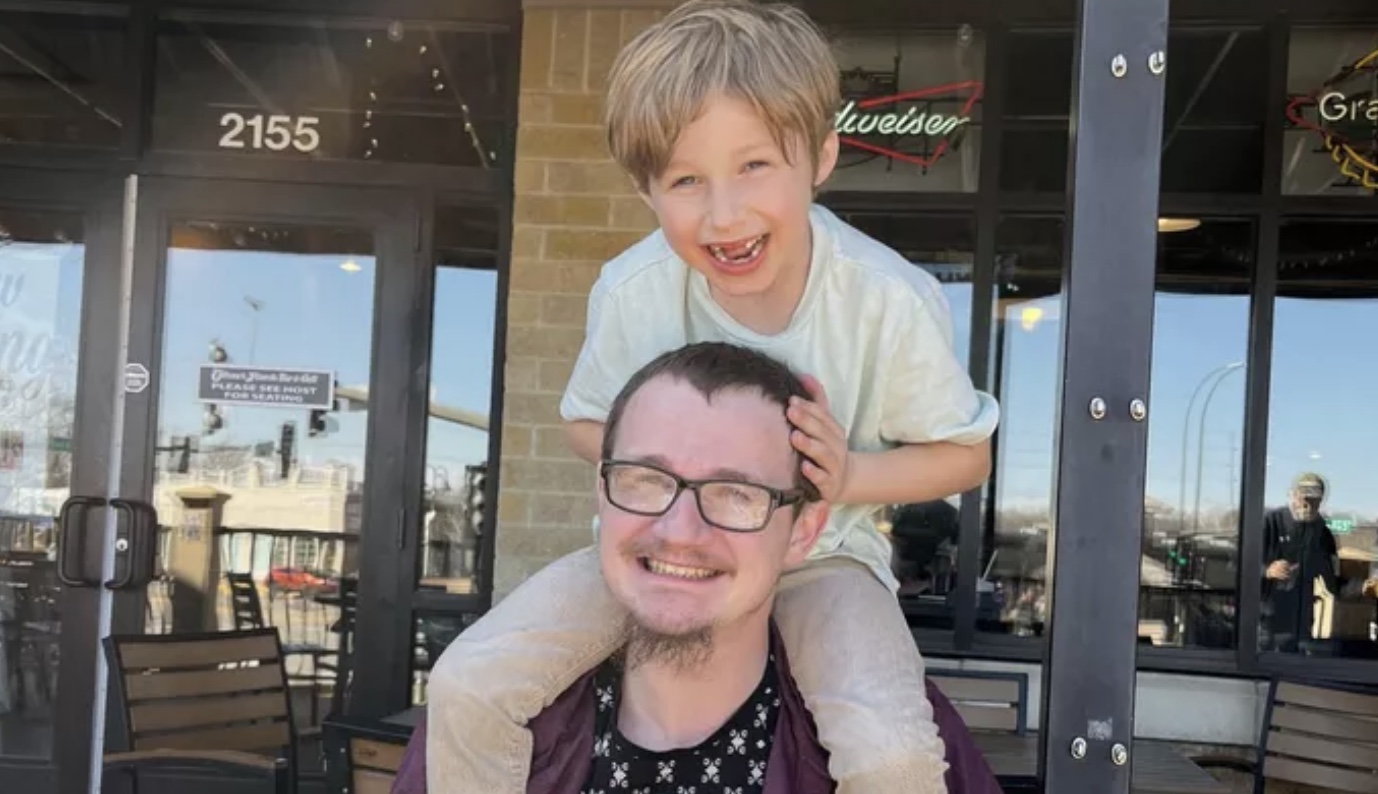 Police in Minnesota have arrested the 28-year-old mother of a 6-year-old boy found dead in the trunk of her car during a traffic stop on Friday.

Julissa Thayer has not yet been formally charged, but she was jailed early Saturday morning on a probable cause warrant for murder, jail records show.

Details of the death have not been released.

Family members identified the boy as Eli Hart, who had been a kindergarten student at Shirley Hills Primary School in Mound, KMSP reported.

The boy’s body was found Friday morning when police responded to a 911 call reporting a vehicle with a tire driving on its rim and with the back window smashed out. Officers pulled over a vehicle matching that description in Mound and noticed blood inside the car while speaking with the driver.

An officer searched the car and found the boy’s body in the trunk.

Orono Police Chief Correy Farniok said that investigators determined that the same vehicle had been seen at a gas station not far away and they located evidence there. They also searched an apartment complex.

The Minneapolis Star Tribune said that another person been arrested along with Thayer on suspicion of homicide.

The Star Tribune reported that the boy’s father, Tory Hart, had been trying to get custody of his son. Court records show Eli was placed in foster care for nearly a year because Thayer failed to care for him, but Dakota County placed him back with his mother despite objections from his father, other family members, and his foster parents.

“This county failed this child big-time,” said Nikita Kronberg, a relative of Thayer’s who was the boy’s foster mother for 11 months.

Hart’s fiancee, Josie Josephson, told the paper that Eli was doing well in foster care, “loved by everyone who met him,” but had a rare genetic disorder that led to kidney disease and hearing problems.

That changed when he was sent back to live with his mother, family members said, as the boy began acting out violently in school. His father sent a letter to social workers in March saying he feared Eli was being “mentally and emotionally abused,” that the boy had begun stuttering, having trouble sleeping, and chewing on his shirt.

Tory Hart, who manages a bait shop in Chetek, Wisconsin, hoped to gain custody of Eli at a hearing scheduled for this summer.

For the latest true crime and justice news, subscribe to the ‘Crime Stories with Nancy Grace’ podcast.

Aspirin may help some survive breast cancer – but make the disease more aggressive in...
People

Has Jennifer Grey Had Plastic Surgery? Before And After Photos On Twitter | TG Time

Stylish Ankara Outfits For Friends Who Would Like To Make A Statement Together.