PHILADELPHIA — Lane Lambert wasted no time getting Bo Horvat on the ice, sending the newest Islander out for the opening draw on Monday...
Read more
Celebrity Lifestyle

Charlie Watts Stole the Trick The Rolling Stones Used Before Their 1975 Tour, According to Ronnie Wood

The Rolling Stones seemed to be a magnet for controversy during their heyday. John Lennon expected...
Read more
Wiki

Why was NASCAR driver Kyle Busch arrested? Kyle Busch has spoken out after being detained in Mexico after authorities found a handgun in his bag...
Read more

By Elizabeth Haigh For Mailonline

Comedian Shaparak (Shappi) Khorsandi has revealed online that she has had a ‘difficult’ two years after she was sexually assaulted as she spoke out about the ‘maddening underfunding’ of the CPS.

Ms Khorsandi, 49, said on Twitter she suffered the public assault two years ago and the perpetrator was found guilty in October, but is now appealing the verdict.

It is not the first time she has spoken out about sexual abuse, including within the comedy industry.

She said she was ‘grateful [the] CPS had enough evidence to pursue it’ – but she did not speak publicly until now because she ‘wanted to move on’. 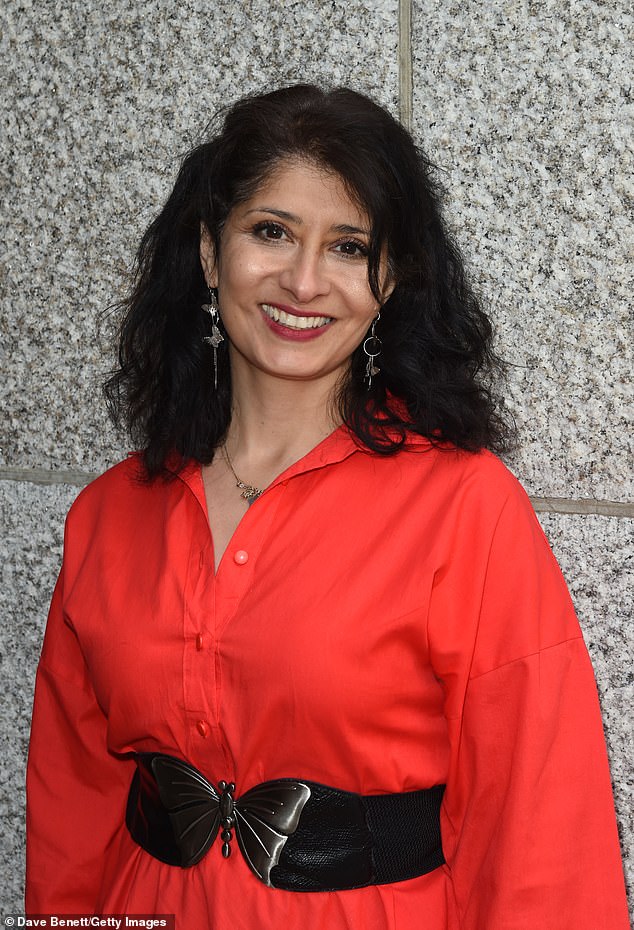 She reported the incident, which took place in public, to the Metropolitan Police and praised the force for their response.

The award-winning comedian, who has appeared on popular TV shows including Live at the Apollo and QI, continued: ‘Now though, he is appealing against the verdict so a trial all over again.

‘It was the most minor category of sexual assault yet it has been really difficult.

‘My heart goes out to those who suffer worse and have to see the CPS powerless to help because they are so underfunded.’

She described her fears that sexual offences are going unpunished due to costs related with investigations and prosecutions.

CPS figures show that less than two percent of all rapes end in a police report and ultimate conviction.

‘I’m so very [down] that even if you are believed, it comes down to ££. They [the CPS] do not take on cases without being pretty certain of a conviction.

‘What happened to me happened publicly so it was pretty straightforward.

‘I know two people who were raped but CPS, though sympathetic, did not feel there was enough evidence for decent chance of a conviction.

‘It was SO hard to report this offence, knowing [the] impact it might have on my career, the stress of a trial. 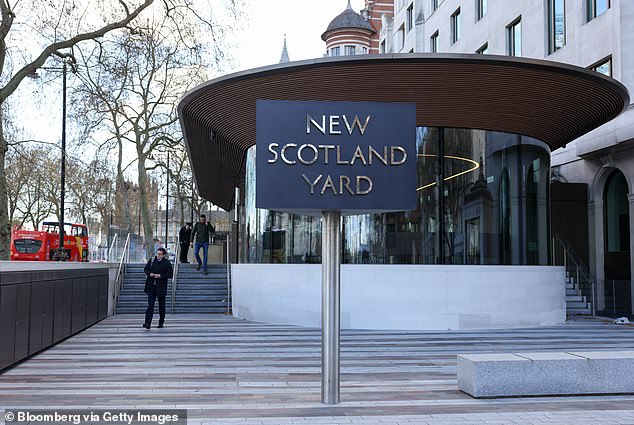 Ms Khorsandi, 49, said on Twitter she suffered the public assault two years ago and the perpetrator was found guilty in October, but is now appealing the verdict

‘But the thought of him thinking what he did was “normal” and “just a laugh” became debilitating.

‘I may write about it once its all over but to see up close just how sure they have to be to get a conviction before they prosecute, how it comes down to funding, well it’s maddening.’

Ms Khorsandi previously divulged incidents of misogynist behaviour and sexual abuse within the comedy circuit, saying sexual harassment was ‘endless’ for women in the industry.

On a 2020 podcast she revealed that groping was ‘common’ in her early career, and described an incident which occurred in her early twenties.

After arriving for a set to be greeted by all men, she said: ‘This male comedian went, “Oh, here she is! I’ll get the duct tape. Oi you! Open the boot”.’

Ms Khorsandi received a wave of support from her followers, including fellow comedians such as Jenny Eclair.

She added on social media that it is everyone’s responsibility to speak out when they witness sexual harassment or abuse: ‘It’s your responsibility to pull a mate/colleague/family member up on shocking behaviour.

‘I know its not always easy, sometimes the rug is pulled from under your feet or you just don’t feel strong enough.’

Shania Twain is gearing up to go on tour for her latest album, Queen of Me. She says...
People