Mark Wahlberg Cuts Price On His Los Angeles Mansion From $87.5 Million To $79.5 Million

The Grammy’s tribute to the 50th anniversary of hip-hop was missing one special person: Will Smith.According to Questlove — who produced the iconic...
Read more
Celebrity Lifestyle

TL;DR:Bob Dylan doesn’t look at himself as a “cult figure” and he explained why.People at circuses...
Read more

If you’ve been waiting for the chance to grab the lavish mega-mansion owned by Mark Wahlberg in the Beverly Park neighborhood of Los Angeles, you just got a great opportunity to own the home at a substantial discount. Wahlberg has slashed the price of the home by some $8 million compared to his original asking price back in April of this year.

After initially listing the property for $87.5 million, the new listing’s asking price is $79.5 million, a steal for a massive deluxe mega-mansion that sprawls across 30,500 square feet on a 6.2-acre lot with room for 12 bedrooms and a whopping 20 bathrooms, not to mention numerous other amenities. As its official listing points out, the size of the property alone makes it a jewel compared to other luxury properties in “North Beverly Park, the most exclusive gated community on the West Coast”: “[T]his Richard Landry designed chateau would be hard to duplicate today simply due to the lack of parcels this large.” 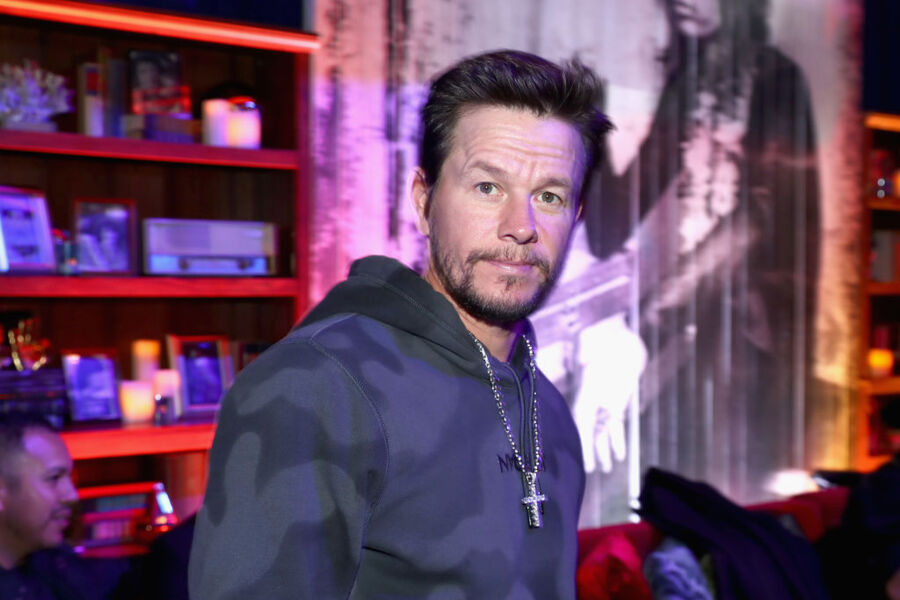 The listing goes on to tout such features as a home theater, professional-quality gym, a cellar for wine and cigar collections, and a tasting and smoking lounge to enjoy them. But it’s the outdoor athletic features that make the best use of the property’s unusually large amount of space:

Constructed as a dream home by Wahlberg and wife Rhea Durham on property the two purchased back in 2008 for $8.25 million, it was finally completed six years later. But now, Wahlberg is on his second attempt to sell the giant mansion after reportedly first taking it off the market back in October.

Even if you’re not in the market for a home like this, and as Wahlberg himself has apparently learned, few people are, you can take a good look at it in the video below from the Video Studio by Compass YouTube channel.

What Was Peter Cushing's Net Worth?Peter Cushing OBE was a British actor who had a net worth of $10...